During the last project meeting, which was held on 28-29 September 2022 in La Carolina (Spain), a general presentation of the project progress was made by the coordinator, focusing on the budget, activities and the most important dates and milestones.

The documentation generated in the project, hosted on the Google Drive, and its archiving in the correct directory was given attention. Special attention was paid to the dissemination activities, giving an overview of the dissemination plan and the progress made by each of the partners. There was also an opportunity to visit the facilities of the IES Pablo de Olavide. 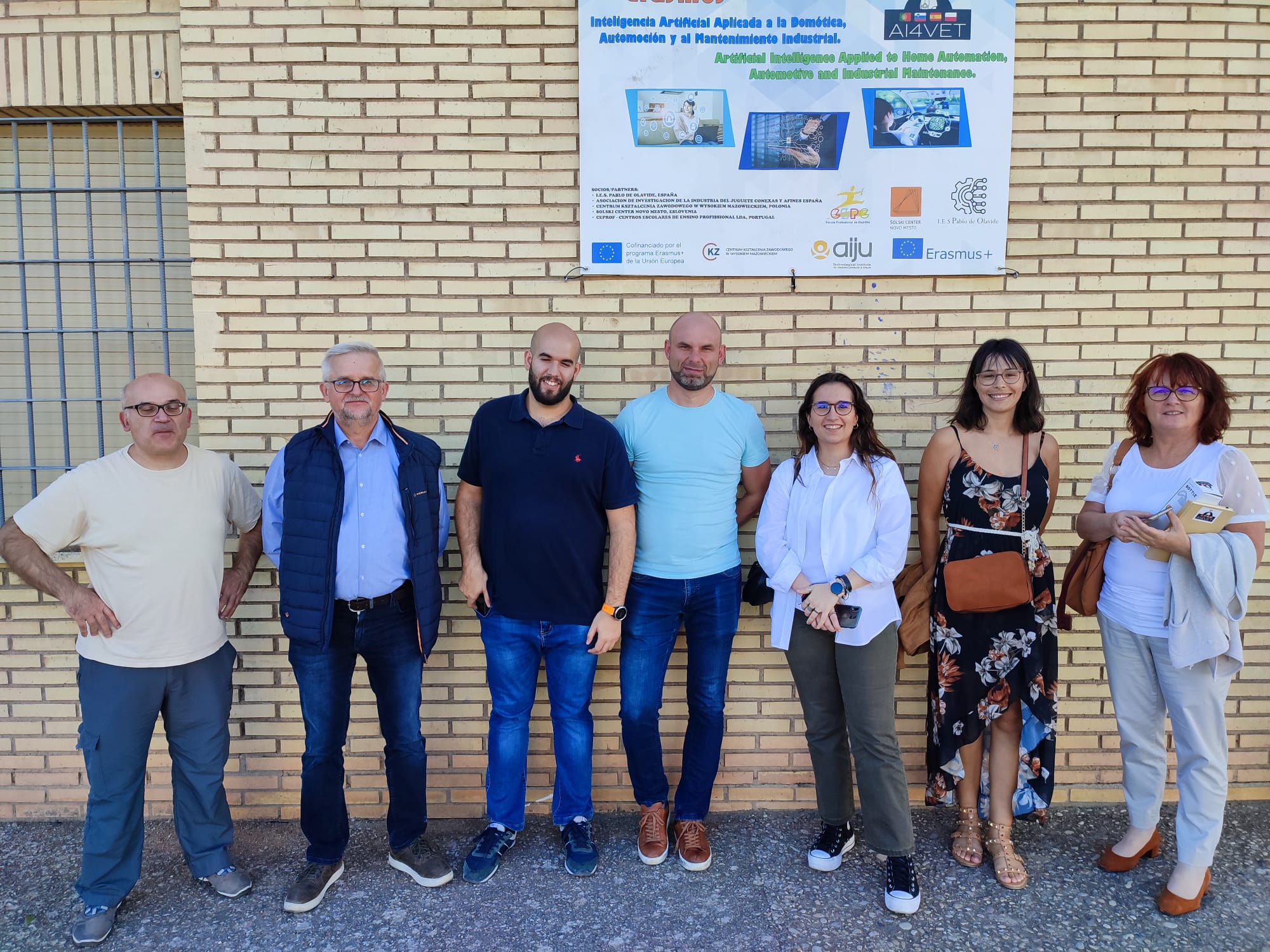 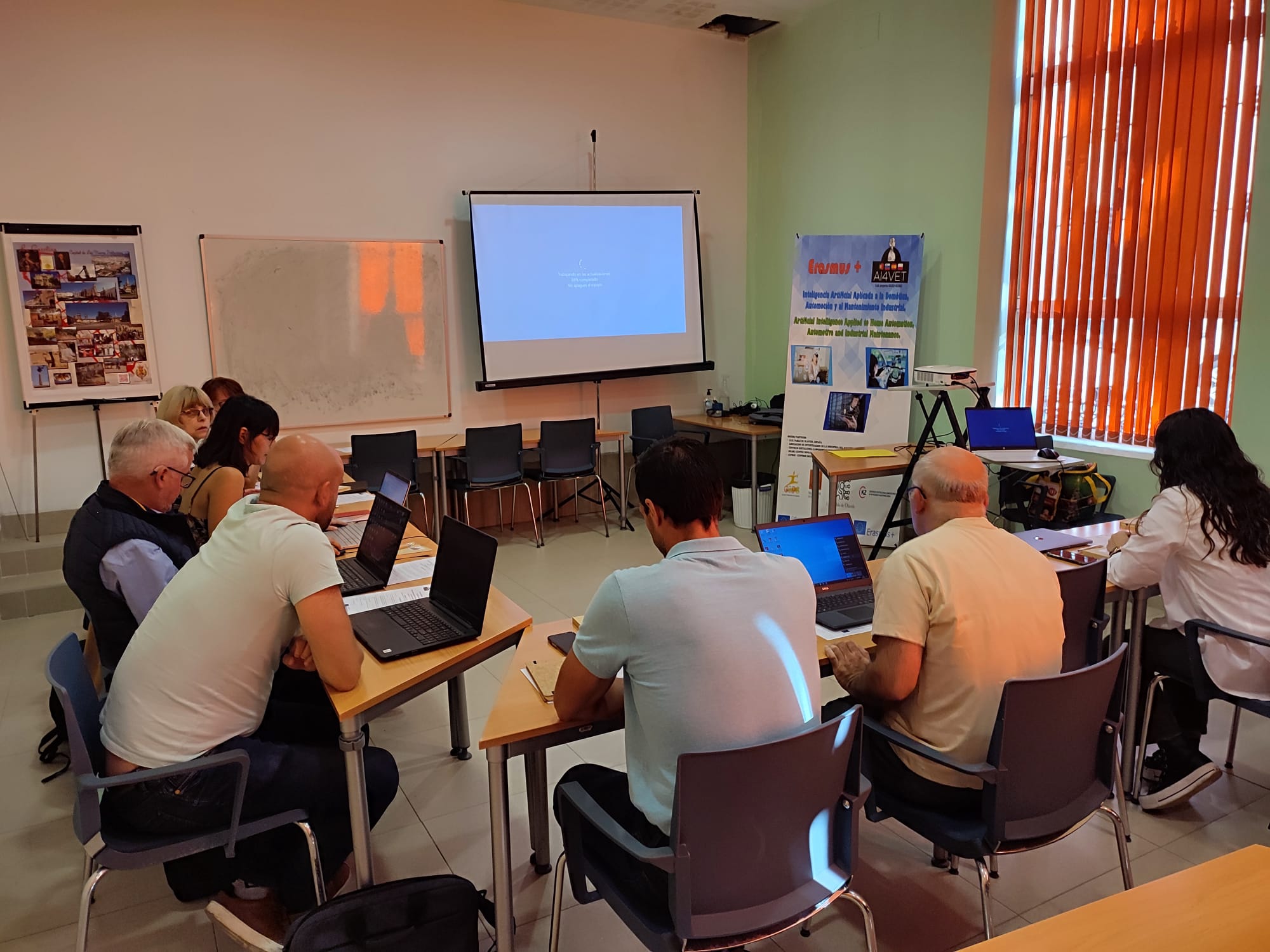 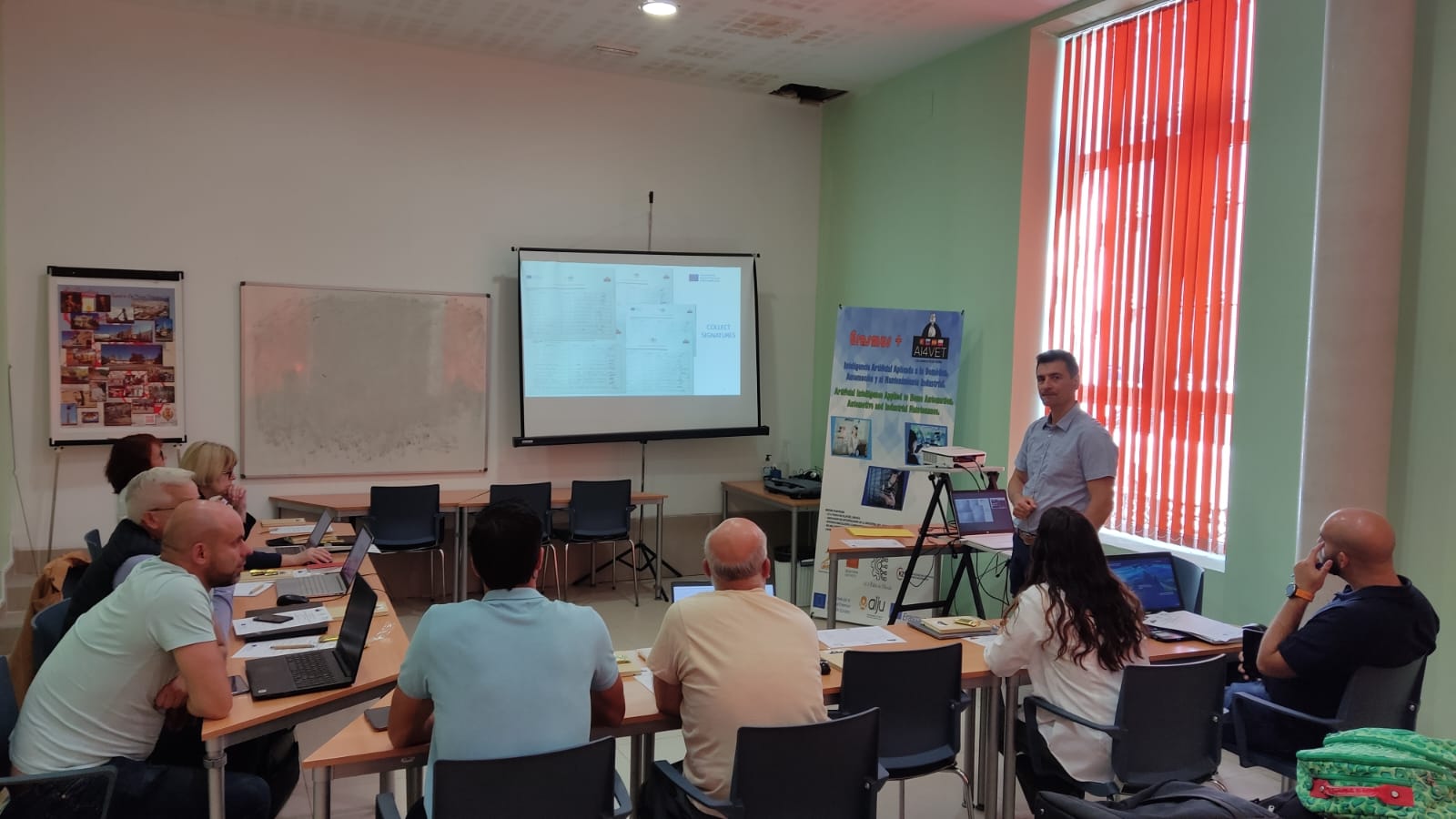